A Variety of Exciting New Features for Threema Work 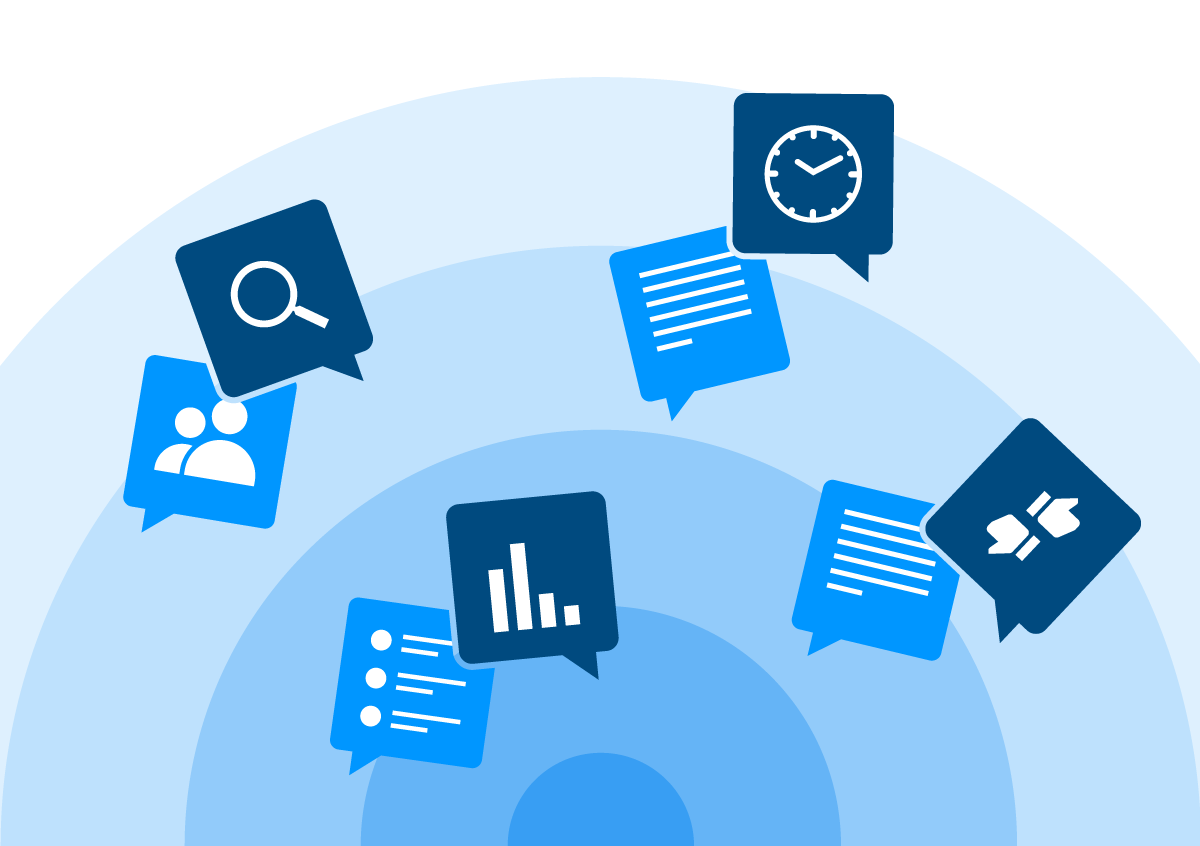 In order for members of an organization to find each other in Threema Work, admins can prepopulate the app’s contact list with all users of the respective subscription. However, for large organizations comprising of several hundred or even thousands of members, this approach inevitably leads to an overwhelmingly long contact list that’s difficult to handle. 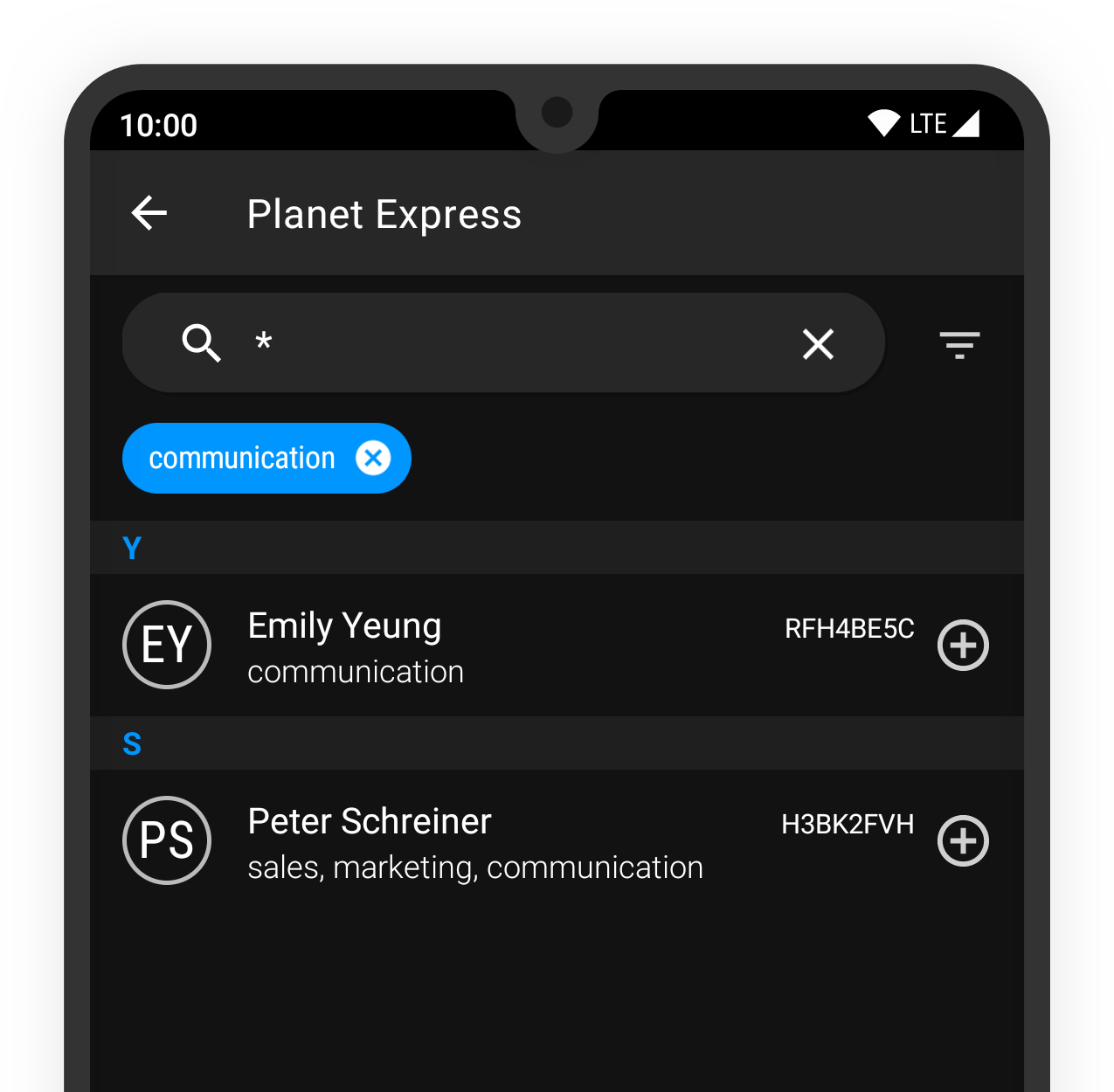 Setting up the internal user directory (labeled “company directory” in the app’s contact list) is simple and straightforward; please refer to the dedicated step-by-step guide for details.

Threema Broadcast enjoys greater popularity than ever, and it is used by countless companies as the main channel for internal top-down communication and large-scale information distribution via feeds, distribution lists, bots, and centrally managed group chats.

Since Threema Broadcast can reach any number of recipients in a matter of seconds, it is the perfect choice for time-sensitive ad-hoc communication. However, this isn’t to say that it’s not equally well suited for communication that has to be prepared ahead of time.

Thanks to scheduled messages, you can now separate the task of composing and preparing a message from the action of actually sending it to its recipients. This is to say that you are able to wrap up everything ahead of time and confidently let Threema Broadcast send the message for you at some point in the future. You just have to pick a date and time: 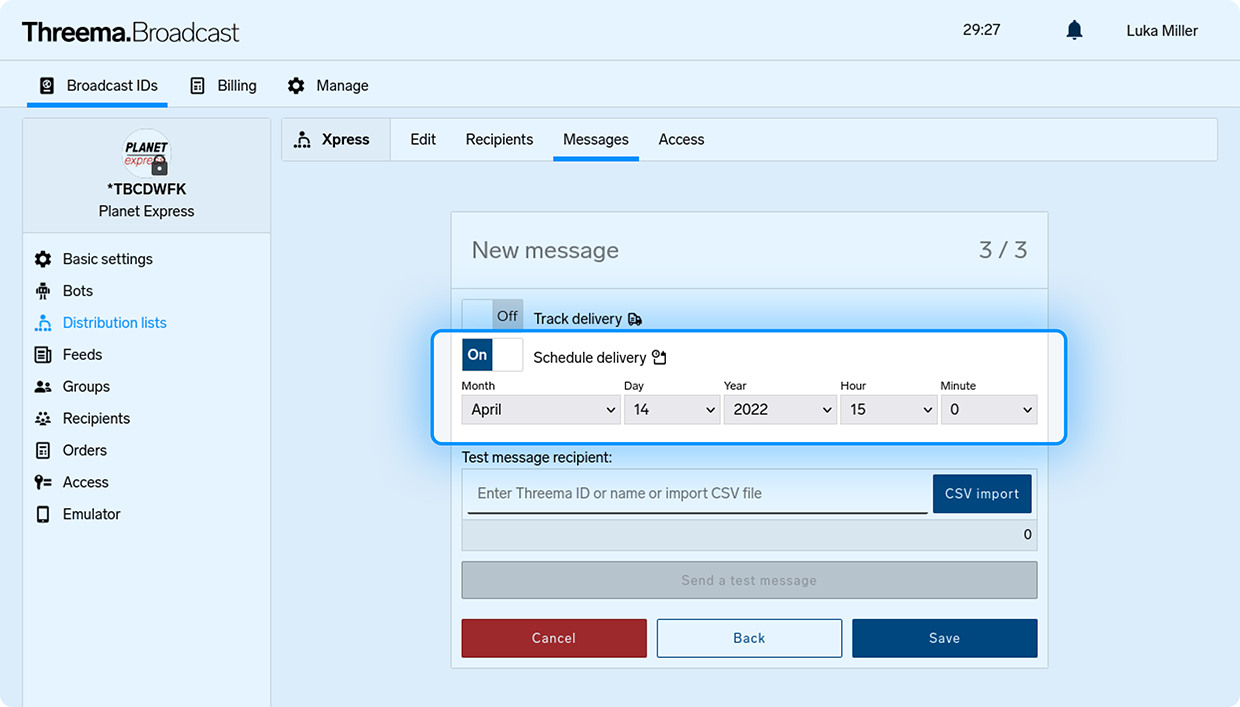 Threema polls are the most convenient and effective way to systematically gather feedback from the members of a group chat. Starting today, the popular productivity feature is also available in Threema Broadcast, where it unleashes its full potential by turning one-to-many communication into many-to-one communication. Not only has it never been easier to survey your employees, but thanks to the visual representation of the poll results, it has also never been easier to put the outcome in perspective: 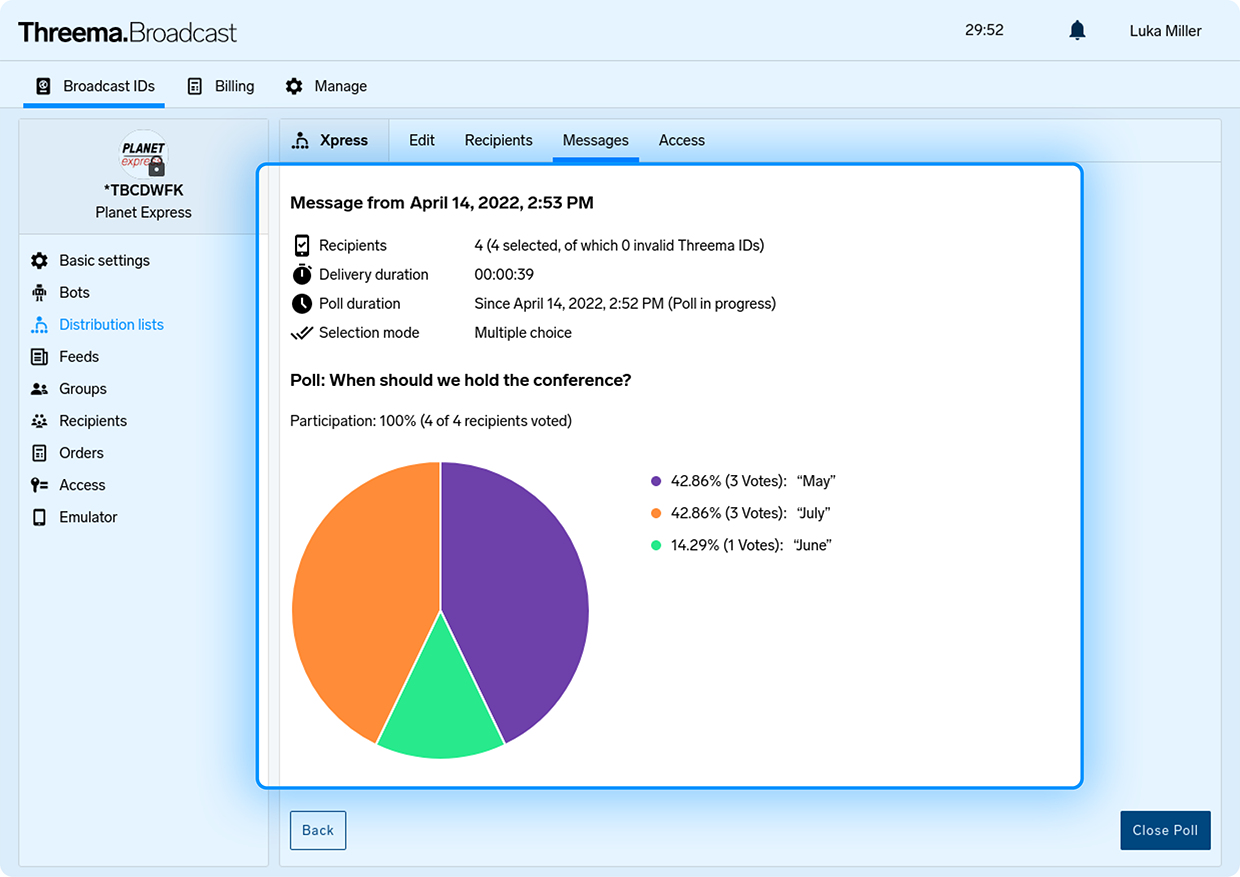 Like polls, the new option to track the message delivery pushes the limits of one-to-many communication and enables the recipients to interact with your messages. Besides comprehensive stats about the delivery progress, the details also show how your message is performing in terms of “thumbs up” and “thumbs down” given by the recipients: 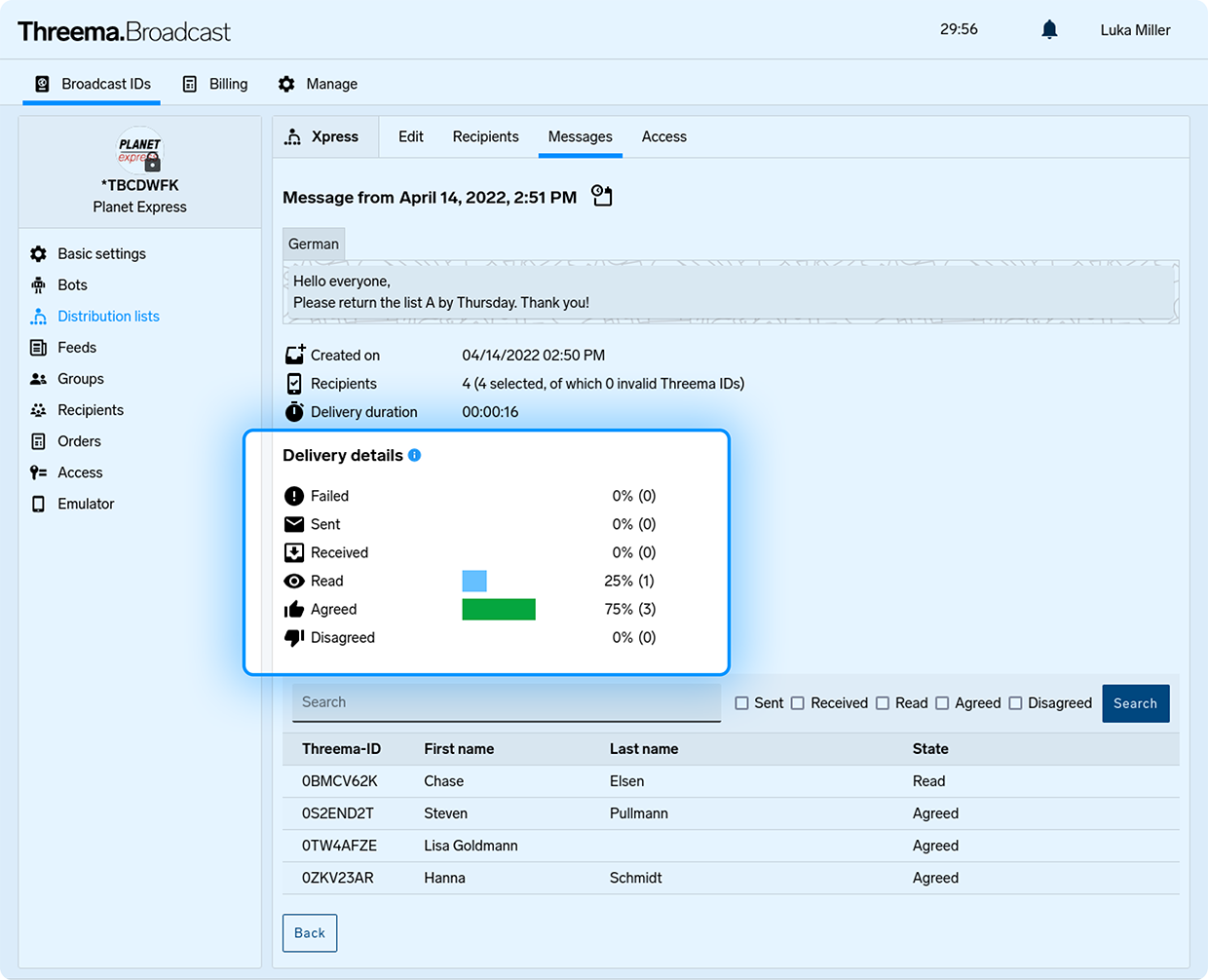 Hence, from now on, you’ll know exactly how your messages are received.

If you don’t use Threema Work already, activate the free trial to get familiar with its wide range of use cases:

The new features are part of attractive new price plans. Instead of just two, there are now three options available, which means that the different needs of Threema Work customers are covered even better than before. Existing customers can unlock the new features free of charge for their remaining subscription term in the management cockpit.