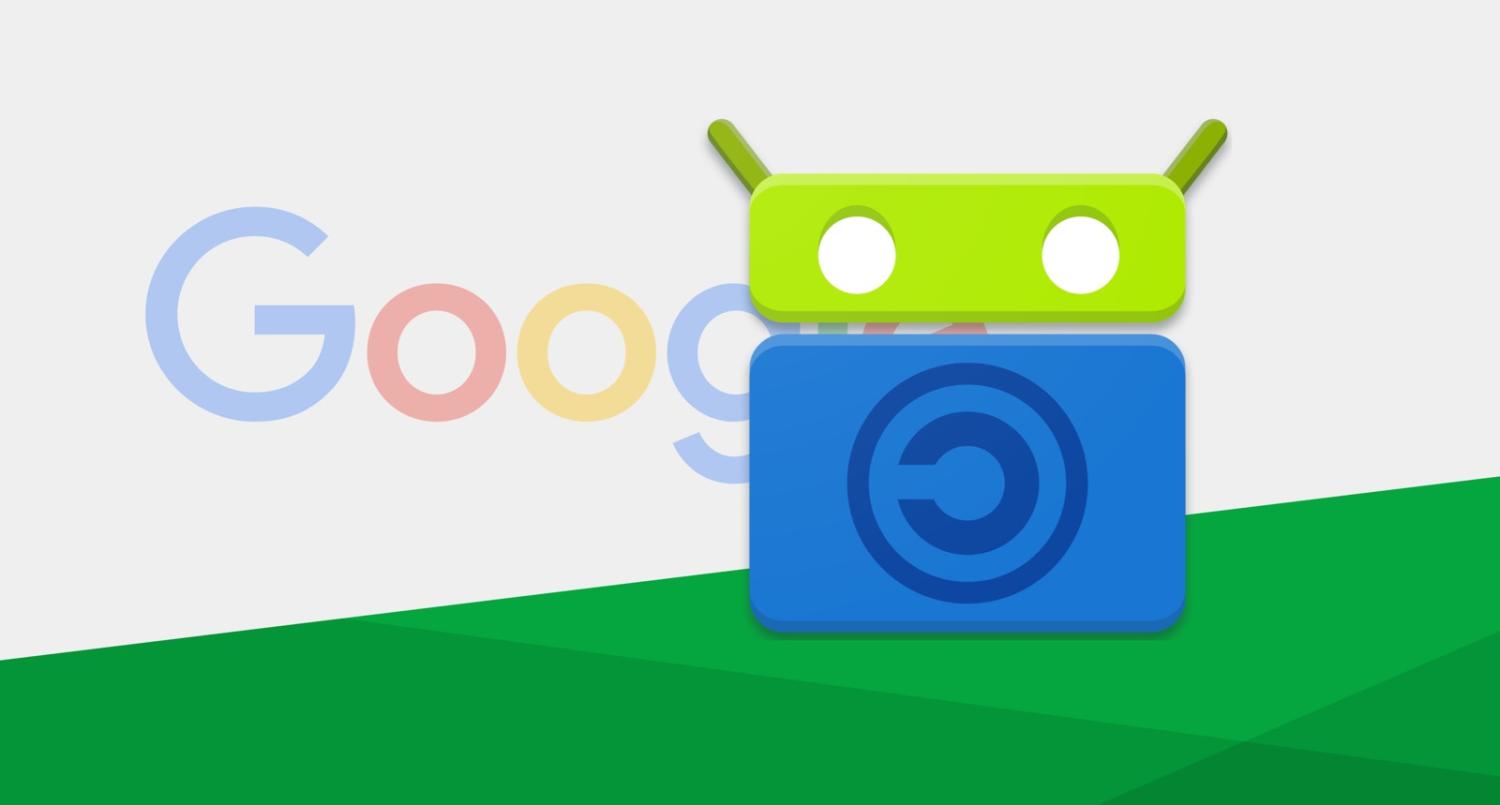 After the recent introduction of Threema Push, which allows Threema to be used without Google’s push service, we now go a step further by introducing Threema Libre. By design, this Threema version for Android is completely free of proprietary dependencies, and it is available exclusively via the alternative app store F-Droid.

In Threema Libre, there’s no single line of code that would require a proprietary software library from Google or any other third party. Push notifications, for example, will only be delivered using Threema Push, and a fallback to Google’s push service is ruled out from the outset. Since Threema Libre also supports reproducible builds, it’s comparatively easy to verify that the installed app cannot leak any data to Google. And because the whole code including all components is open source, the app can be audited in its entirety.

Users of de-googled Android variants are now able to install Threema without worries via F-Droid and keep the app up to date with the store’s update management.

In order to download Threema Libre via F-Droid, it’s required to add Threema’s F-Droid repository. For details, please refer to this FAQ article.