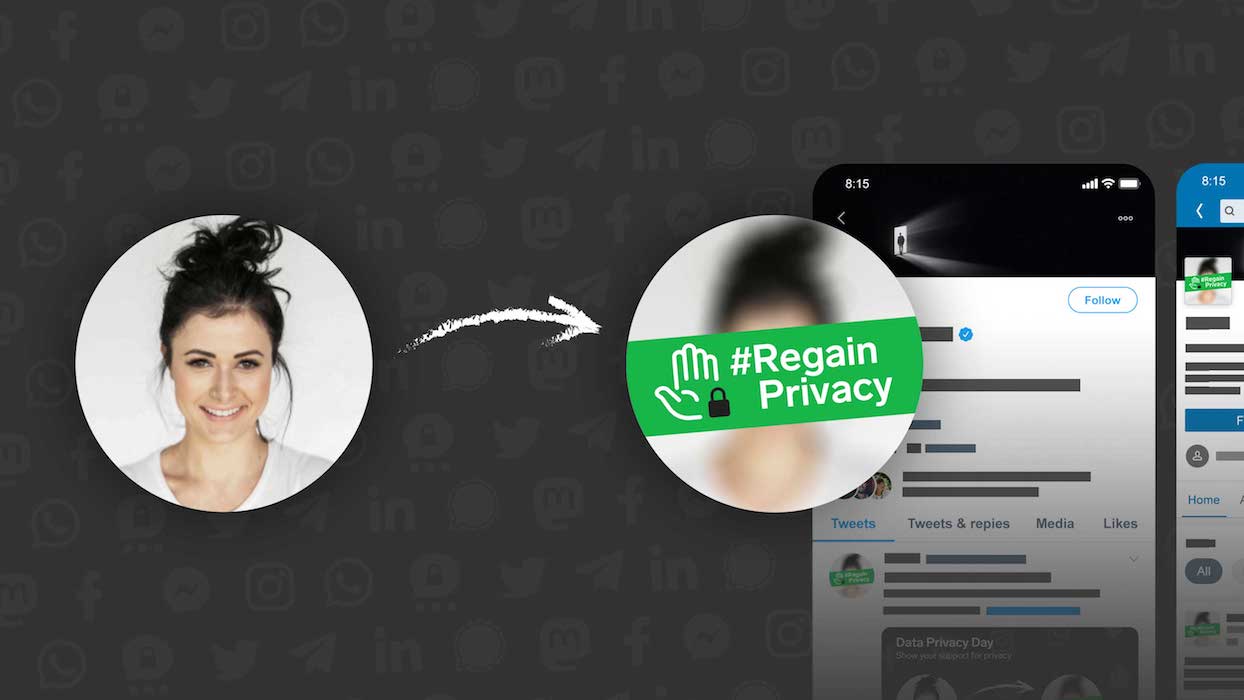 Today is the first day of the Data Privacy Week, which culminates in the Data Privacy Day on Friday, January 28. The aim of this initiative is to raise the public’s awareness for online privacy and to encourage Internet users to exercise their right to privacy.

Support the cause, and stand up for privacy: Add the #RegainPrivacy banner to your profile picture in chat apps and on social media to show your contacts and followers that you care about privacy and disapprove of mass surveillance by authorities and exploitation of user data by Big Tech.

The Data Privacy Day is an international awareness day that was initiated by the Council of Europe (not to be confused with the European Council) back in 2008 and is held annually on January 28.

This date was chosen because on January 28, 1981, the Council of Europe proposed its “Convention 108,” which is the first internationally binding agreement to protect personal data and could be considered to be a precursor to, or inspiration for, the GDPR.

Since 2008, various organizations, both governmental and non-governmental, educational institutions, and companies use this opportunity to make a case for privacy and point out the inherent dangers of systematic data collection by tech corporations and government agencies.

For one thing, privacy is a basic human right that’s valuable and worthy of protection in and of itself. For another, it is an important corner stone of democratic societies. And last but not least, there’s simply no way of knowing what kind of inferences can be drawn about individuals in the future by means of the tremendous amount of collected user data in conjunction with new technologies such as artificial intelligence.