More secure and trustworthy than its competitors 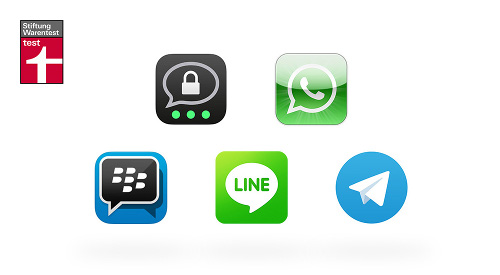 The leading German consumer safety organization Stiftung Warentest has scrutinized the five most popular instant messengers in Germany with regard to data protection and security. The result: Only Threema was deemed «non-critical». The other apps were considered «very critical» or «critical» by the independent foundation. (Zeit online, February 27, 2014)